Back to Pilot Study Enrollment Page 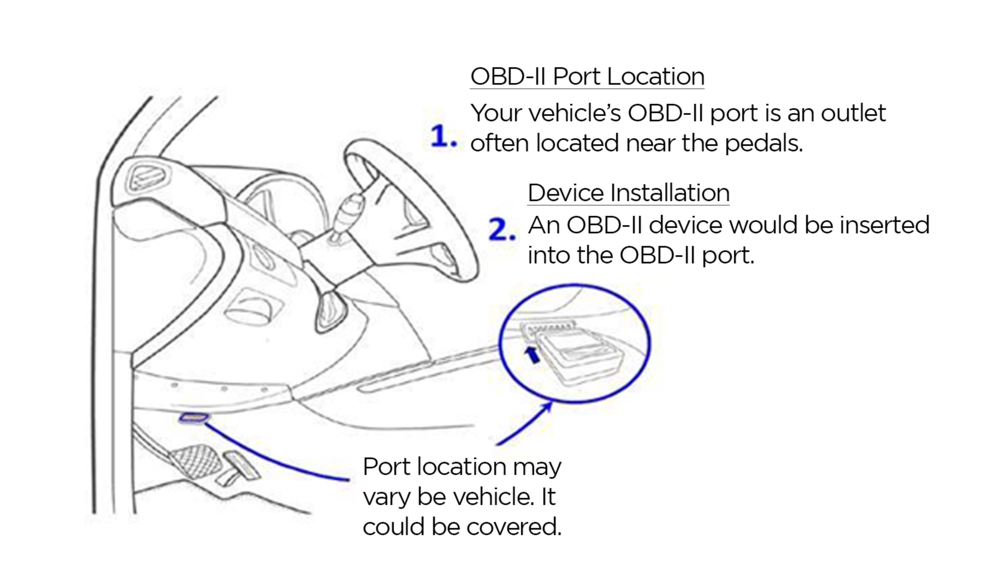